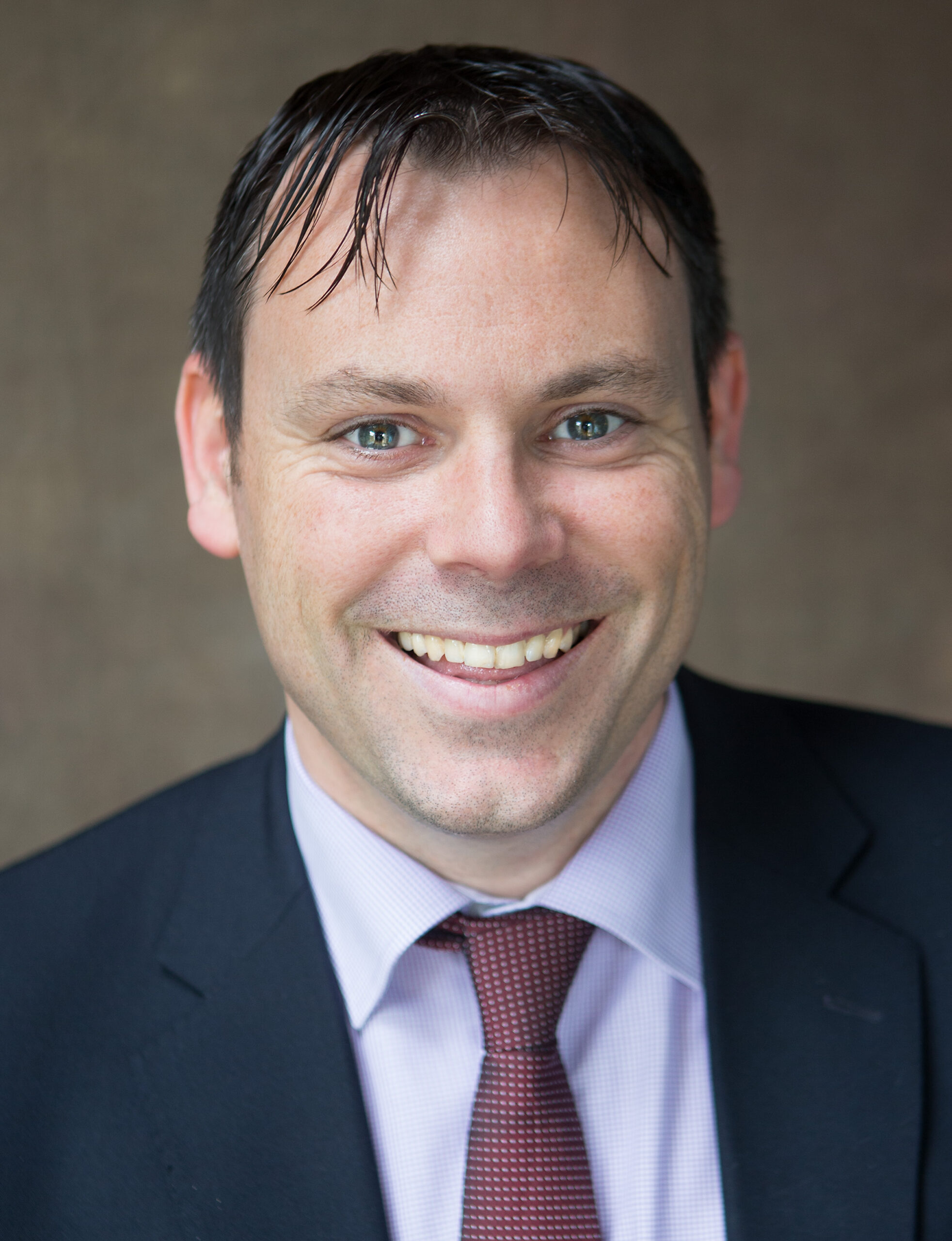 Kieran Mulcahy is a graduate of the University of Limerick and he holds a Bachelor of Business Studies Degree (Majoring in Accounting and Finance).

Kieran is also an Accredited Mediator.

Kieran was appointed a Notary Public by the Chief Justice of the Supreme Court in 2013.

Kieran is a Committee Member and he has also served as the Treasurer of the Limerick Solicitors Bar Association.